Every Dog has Its Own Day

Congratulations to the winner of Binibining Pilipinas -Universe 2014 Mary Jean Lastimosa! It is indeed a sweet success for the 25 year old belle of Cotabato city ; winning did not come easy to her. In her web interview before the pageant she said, “ We may have a lot of setbacks in our life but that does not matter. What matter is that how many times we get back up and never give up”. 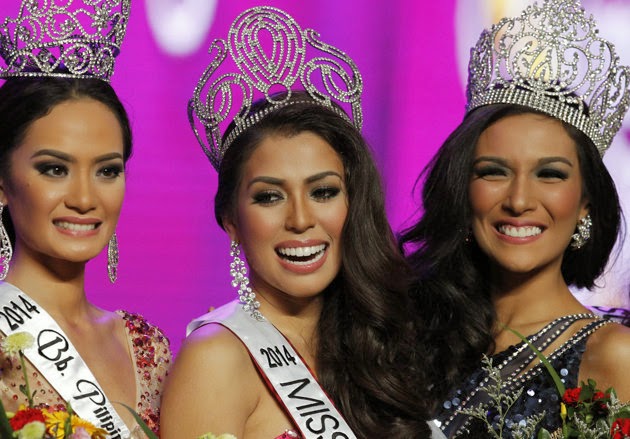 Lastimosa first joined the Binibing Pilipinas 2011 ,unfortunately she went home empty handed. In 2012, she bagged the second runner up title. But it was this year  of March 2014 , that lady luck shone  on her. Now  crowned as the official delegate of the  Philippines to Ms.Universe 2014 beauty pageant which will be held in  Ceará Brazil.


The epitome of a woman who would never give up without a fight .She  took the long route to her goals but she arose triumphantly. Every dog has its own day.

NOT A SOLE REPEATER

Janine Tugonon was crowned  Ms.Universe Philippines 2012 and placed Ms.Universe 1st runner up in 2012. Prior to her success, In 2011 she was a runner up to Ms.Shamcey Supsup . Ms. International 2005 title holder Precious Lara Quigaman , almost  lost a chance, she but joined again in honor of her deceased father's dream making her 4rth Filipina to win the crown.

This year five women joined in again to prove their mettle 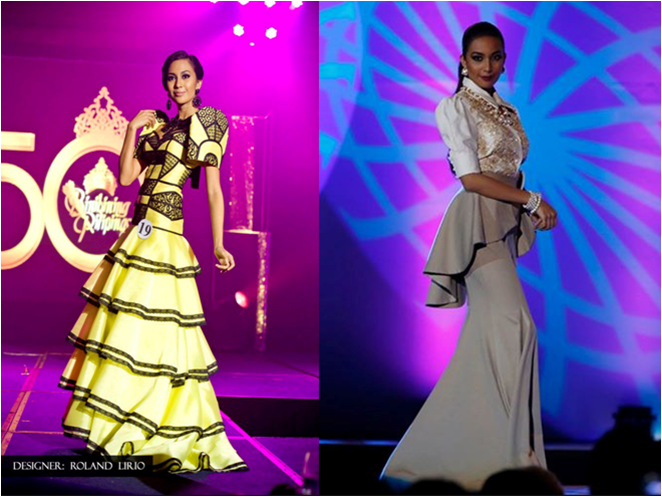 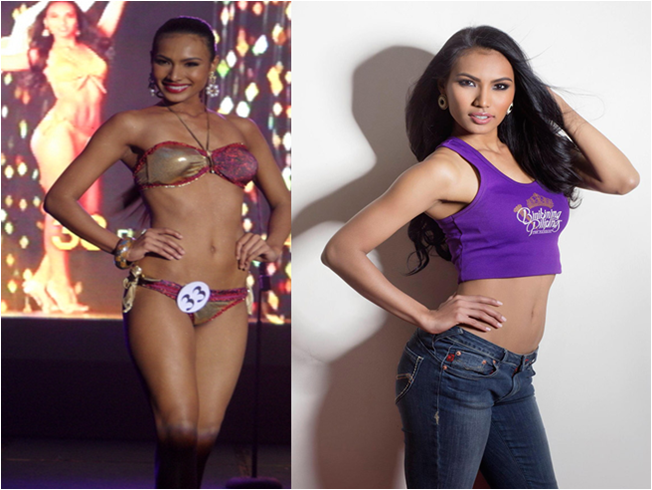 I hope next year Parul Shah would try her  luck again.  It will definitely not be a leap in the dark if she joins again.She has the makings of a Ms.Universe. 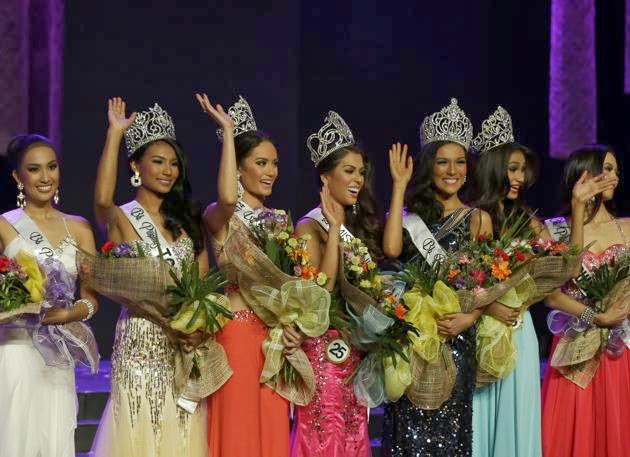 Congratulations to the winners and Good luck Philippines!